Huntly people were recently asked by Huntly Development Trust (HDT) what they thought of their town – their loves, their asks, and their hopes for the future. What locals said that they loved most about the Aberdeenshire town are its green, outdoor space, slow-paced country lifestyle and its sense of community, described by one Doric-speaking respondent as “the Folk an the spik”. Respondents, of which 60% were aged over 45 and 40% aged 18-44, also said that they loved the town’s heritage, its creativity, and its town square.

The survey was run by HDT to also ask local people what they felt the priorities should be to improve the town and district facilities, social activities, and services.

When asked what HDT should focus on, close to 90% of survey respondents said repurposing/regenerating the town centre, helping Huntly transition to net zero (38%), planning for a learning and leisure campus (38%) and improved sports facilities (32%).

Locals also asked for simple things to be provided, including children’s play areas, improving paths and more family eating places. Longer-term improvements requested include bringing businesses, and jobs, back to the town centre, improving public transport and broadband and getting Huntly Hotel back into operation. Making Huntly more ‘green’ and socially conscious was also on people's minds with requests for more affordable, rented housing, and more community energy production to complement HDT’s wind turbine at its Greenmyres Farm site.

HDT has already commenced development of the town square, after securing Scottish Government, Scottish Land Fund and other grants to buy the former Cruickshank’s store, the Royal Bank of Scotland Building and 11 Deveron Street.

HDT’s Chair Jamie Wilkinson said: “The findings of the survey are really useful to us and will help plan how we allocate our resources in future as we look to deliver more of the community priorities set out in Room to Thrive Strategy. We’ll do this in partnership with others, including Huntly Town Team members, as of course HDT can’t and doesn’t want to do everything. And we certainly don’t have millions sitting unused from the wind projects! This is a Team Huntly effort! It all takes much longer and is more challenging than any of us would hope, but things are changing, and we are proud to be playing our part. More updates, including how to get involved, will follow over the coming months.”

“HDT exists for the community, so it’s incredibly important to us to put in place what local people want and need. Huntly is home to just over 4,000 people, and, like many Scottish rural towns, it has had its challenges, like the loss of independent retailers, service suppliers and high-street banks from the town, and many residents having to commute for work.

“Addressing these challenges is HDT’s focus, which is why we have been so focused on buying buildings to create spaces and places for the community to use,” he adds. “Cruickshank’s, which we have renamed No.30 after asking the Gordon Schools’ pupils for ideas, is a good example of how we are helping to regenerate the town square, through £3.5 million in grant funding we have bought the premises and are developing it to create coworking space, a cinema, a café and large flexible spaces for training and community use.

“Our focus is not just on the town itself, just over five years ago, we were successful in raising funding to buy Greenmyres Farm for the community, where, in addition to the wind turbine which generates revenue for the community, we have developed the old croft house into a community facility for meetings and events,” he adds.

The survey asked what HDT could do better, and the answer was communication and local engagement, ideas suggested included more use of social media, more town information, features in the local press and signs and boards in the square.

“On the back of the survey, we have already started spending more time keeping news going out on social media platforms, Facebook, and Instagram, and, following the request for more information, we are hosting site visits during September and October to see the progress at No.30,” Jamie adds. 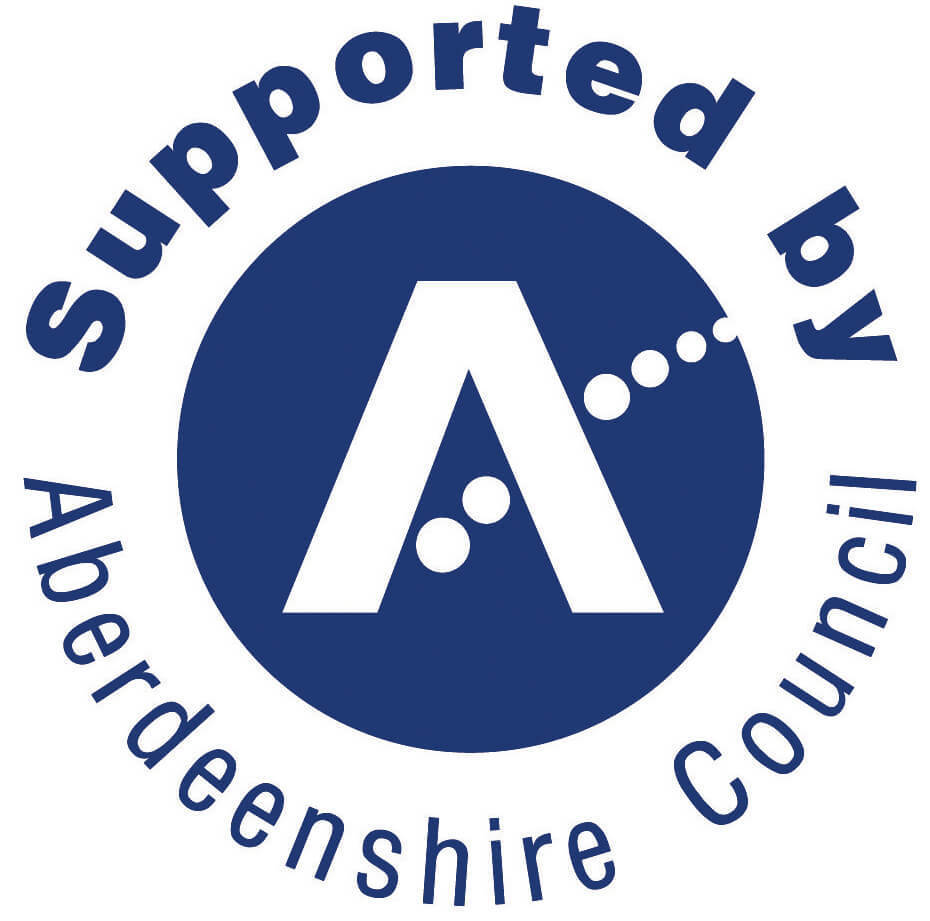 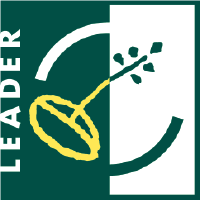 We invite you to join us on our journey.